“Power Rangers” star Jason David Frank reportedly died by suicide after allegedly getting into an argument with his estranged wife Tammie Frank on Saturday.

Tammie – who filed for divorce from the actor in August – began feuding with Jason after they checked into two separate rooms at a hotel in Texas on Friday, law enforcement sources told TMZ.

Despite staying in different rooms, the estranged couple allegedly argued in Tammie’s room that night, but the situation de-escalated after hotel staff got involved.

The outlet reports that the two got into it again just hours later, with Jason locking his estranged wife out of his room. Tammie then allegedly called the police to check on her ex around 5 am on Saturday.

Page Six has reached out to Jason’s rep for comment. 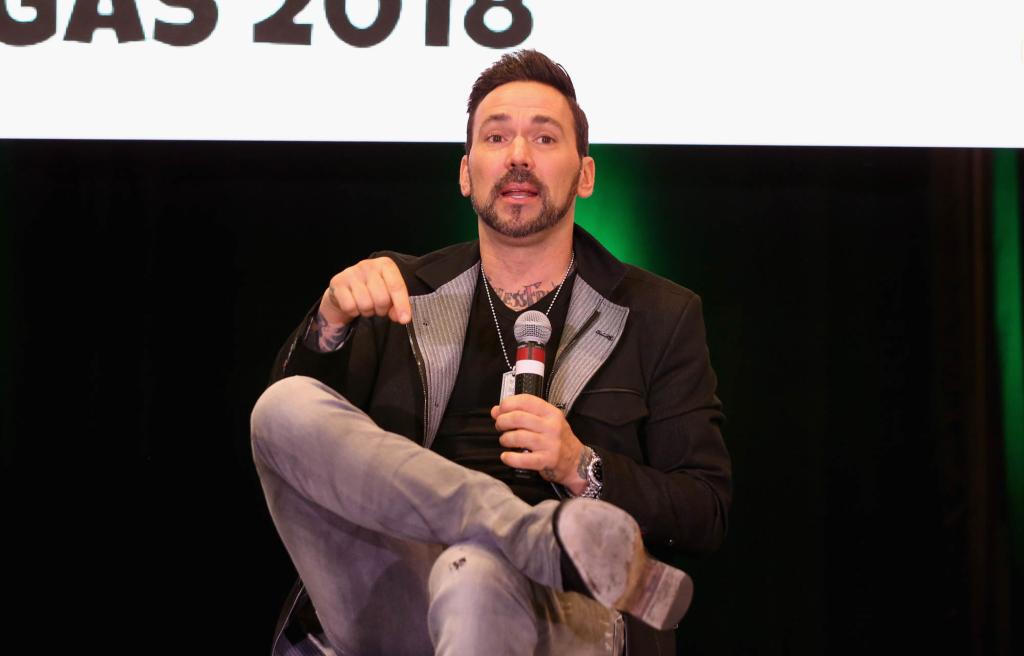 As previously reported, the actor’s death was confirmed to TMZ on Sunday. He was 49.

Tammie later took to Instagram to pay her respects to her estranged husband, whom she married in 2003.

“The loss of my soulmate,” she captioned a series of photos posted Monday. “Jason, I can’t go on without you! You are my world! Yes we had our struggles like any marriage. But months ago we both agreed it was worth saving.

“Deep conversations, vulnerability, forgiveness on both our parts,” she continued. “I am deeply lost, hurt and utterly destroyed. I lost my one and only true love. I am your forever ‘Firecracker’ baby…till we’re together again 💔.”

“He was an inspiration to so many people,” Walter Jones said in a statement. “His presence will be dearly missed. It’s so sad to lose another member of our Ranger family.”

Amy Jo Johnson, who played Frank’s love interest as the Pink Ranger, also honored him in a selfie via Instagram.

“Jase, you were beautiful and truly unique,” she captioned the pic. “My life just won’t be the same without your frenetic, hilarious, caring, driven and creative ball of energy. I will always love you, dear friend. Please Rest now In Peace…”

Prior to Tammie, with whom he shares daughter Jenna, Frank was married to Shawna Frank from 1994 until they divorced in 2001. The two shared three children: sons Hunter and Jacob and daughter, Skye.

If you or someone you know is affected by any of the issues raised in this story, call the National Suicide Prevention Lifeline at 800-273-TALK (8255) or text Crisis Text Line at 741741.