The Hungarian-Croatian international study led by the Institute of Hungarian Research has determined the genetic ancestry of the royal Hunyadi family’s descendants through archaeogenomic studies.

The archaeogenetic investigation of the House of Hunyadi was initiated in 2020, followed by consultations with the Bishop of Varazdin and the opening of the Lepoglava tomb in Croatia, which is the burial place of Mátyás Hunyadi’s son John Corvinus (János Corvin, 1473-1504) and his grandson Christopher Corvinus (Kristóf Corvin, 1499-1505).

The Hungarian Research Institute’s staff successfully carried out DNA isolation during sampling under extreme conditions, and the radiocarbon dating carried out confirmed the archaeological and historical data, they said. 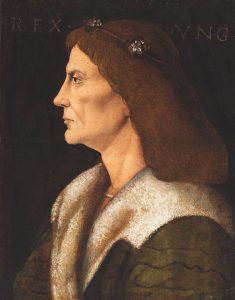 Matthias Corvinus, was King of Hungary and Croatia from 1458 to 1490. He established one of the earliest professional armies of medieval Europe (the Black Army of Hungary), and promoted the careers of talented individuals chosen for their abilities rather than their social statuses.

Using next-generation sequencing, they determined the complete genome sequence of the remains of the buried individuals, which showed a wide Eurasian distribution for both. They reported that the father-son genetic relationship was confirmed using both classical methods and whole genome data.

John Corvinus was the illegitimate son of Matthias Corvinus, King of Hungary, and his mistress, Barbara Edelpöck.

The studies showed that the Corvins have an ancient European genome composition, with the highest genetic similarity to European Neolithic samples also from the Carpathian Basin and to ancient Hungarian Neolithic and Copper Age (mid-5th millennium to 3rd millennium BC) samples.

Relics of a Blessed Polish Priest Given to Budapest Parish 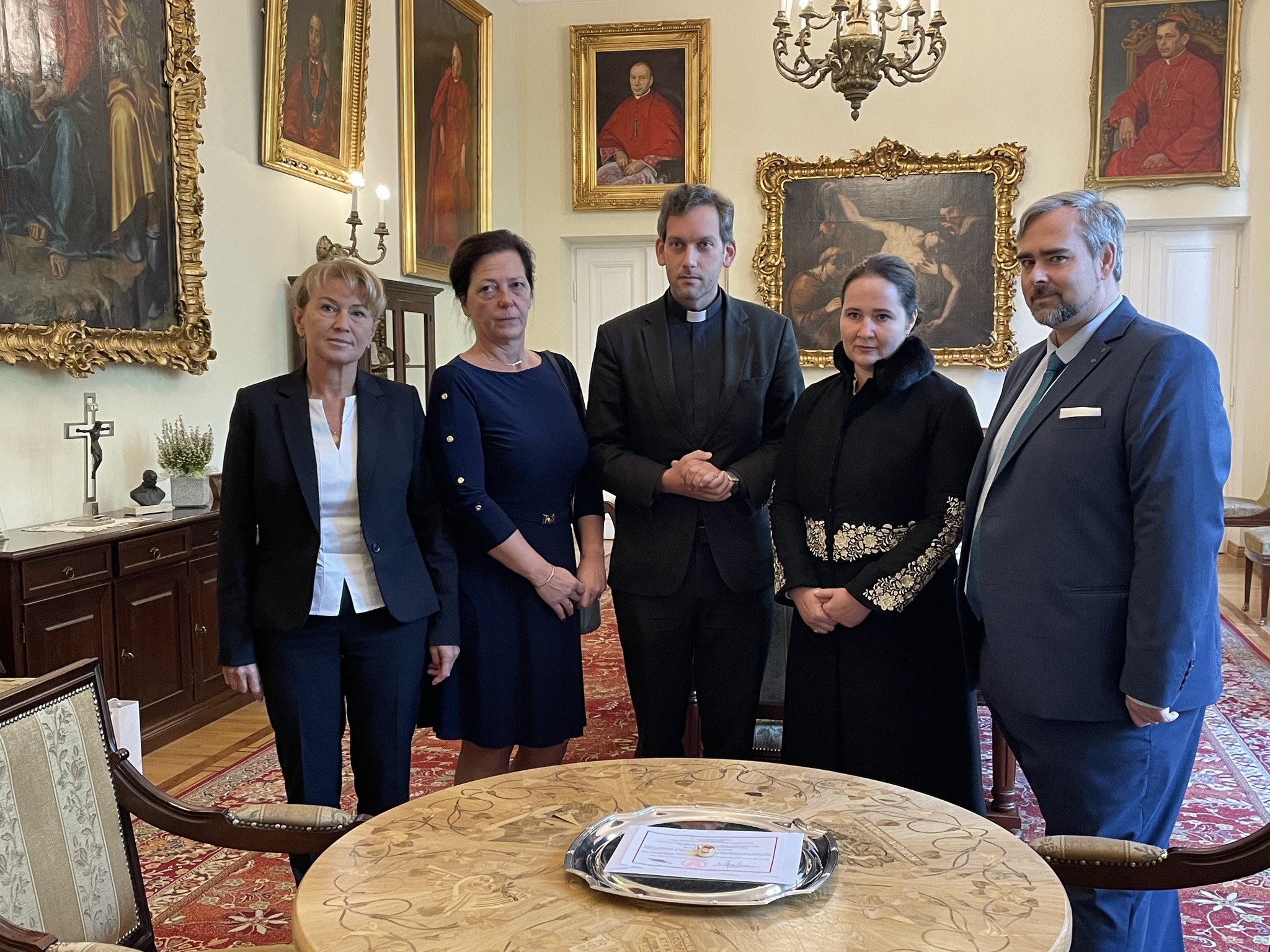 Blessed Jerzy Popieluszko was a priest involved in the Polish Solidarity movement; his tomb has become a place of pilgrimage. Continue reading