Samsung Display is the dominant player in the OLED market, and one of the main reasons is Apple’s decision to use panels from the Korean maker for its iPhones.

The Korean news outlet TheElec revealed Apple is planning to manufacture 120 million units of its latest main series. Of them, at least 80 million will have a Samsung panel, 20+ million will use a screen from LG Display, and about 6 million, is for BOE – the biggest Chinese maker of such panels. The supplier for the remaining units is yet to be determined.

The report also revealed that Samsung and LG Display are providing panels for all four iPhone 14 versions, while BOE is manufacturing only 6.1” LTPS OLEDs for the vanilla iPhone 14. 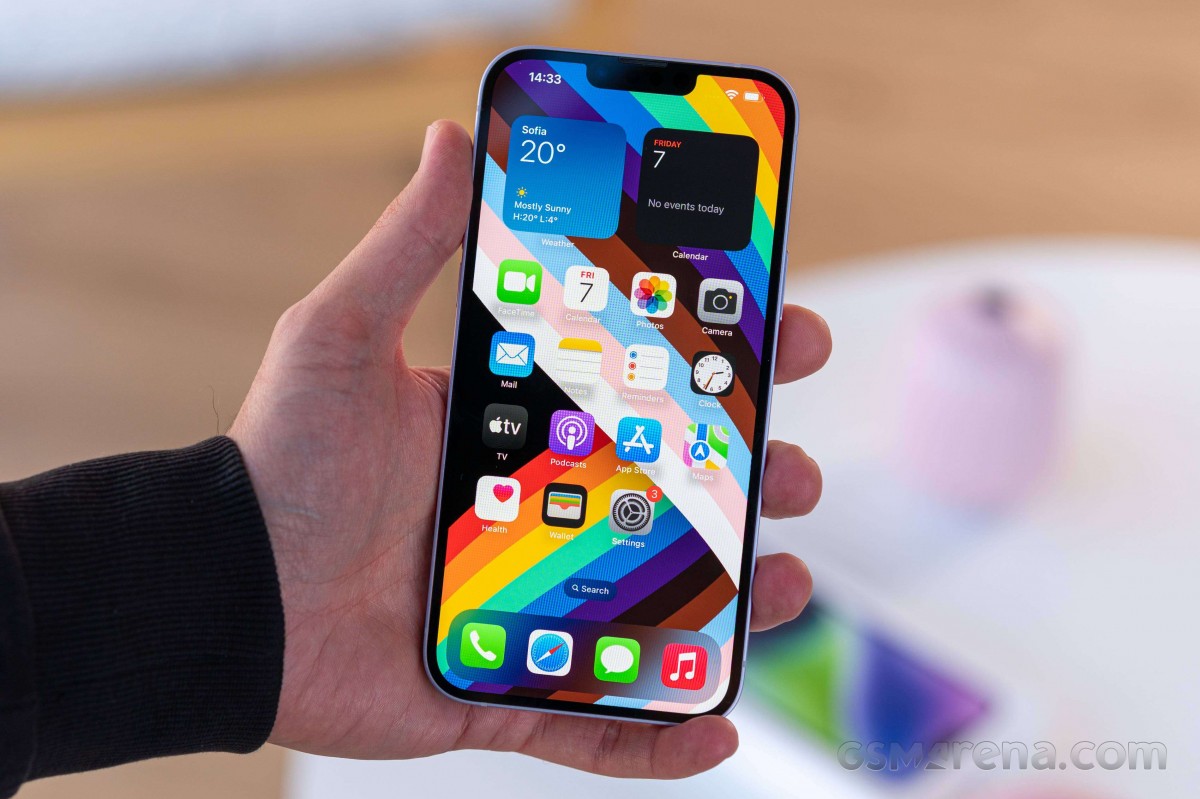 Out of the 80 million units, Samsung Display expects over 60 million of them to be for the Pro models as these are the versions that are performing better than expected. LG Display is reportedly facing problems in the production line, allowing its fellow Korean manufacturer to get an even bigger share.

Looking at BOE, the unimpressive sales of iPhone 14 might be a headache but the bigger issue is Apple reconsidering its contract after the Chinese manufacturer altered the circuit design without talking with Cupertino.